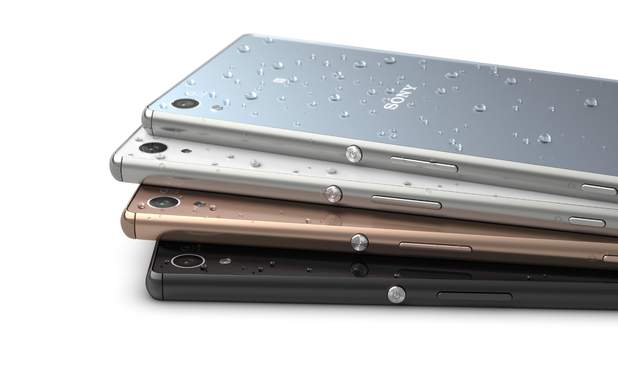 News from the local publication 8till5 suggested the firm’s smartphone is going to cut down 975 jobs in Sweden, which including its key manufacturing and R&D centers.

This cut doesn’t surprise the public much as Sony previously announced that it would carry out cost-cutting measures in order to make profit for its mobile business by next year.

Since Hiroki Totoki has been appointed as head of the division in October last year, he was working hard on job cuts in Europe and China which were reported not before long of this appointment.

Sony has been working hard to become a major player in the field of smartphone sector. It is unable to compete with Apple and Samsung as they are at the high end of the market. In addition, it could not compete with the budget manufacturers in the emerging markets either.

There were rumors indicating the company would give up its smartphone business completely, but this would not seem to be occurring in the near future as there were news given by Sony that it just launched the Xperia Z3+ as its new featured handset.