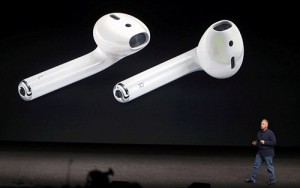 Dyn was hacked last Friday which led to the downtime of decades of social network websites, including PayPal, Twitter and Spotify.

The clients of Dyn included some websites that obtained a great amount of traffic in the world. Dyn claimed that it was not sure who would be blamed for this hack attack. This attack started from eastern and spread to other districts in US or even overseas.

The downtime was very now and then. The public wasn’t sure which websites got affected from this attack. Gizmodo reported that there were 60 websites affecting by the attack, including CNN, HBO Now, Mashable, New York Times website,People.com, Wall Street Journal website and Yelp.

Dyn claimed that the attack was infected by the malware embedded in smart home appliances, such as webcam, printer and thermostatic equipment.

DHS warmed that this was a strong new hack last week. It concerned that once such malware was released on the internet, it would be misused by hackers.

In the late of Friday evening, Dyn announced that it was fighting with the third attack and it was spread to overseas from United States. Kyle York stated that:” We face much challenge to fight back as this attack is so complicated.”

Amazon website reported that this hack disabled the log-in of Twitter and access of some news websites in London. PayPal confirmed that this hack led to the failure of payment on PayPal in some particular regions. PayPal made apologies to its clients for the inconvenience caused. However, it stressed that the website of PayPal did not get attacked from this hack. 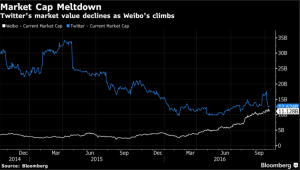 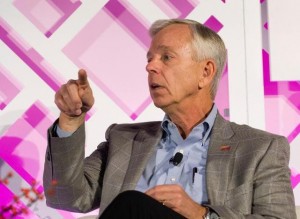 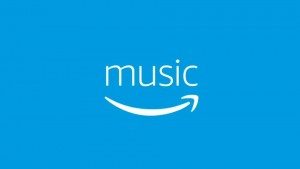 Amazon teamed up with Sony, Universal Music and Warner Music to promote this service. The regular members can listen to millions of Amazon songs for paying $ 9.99 per month, with a 30-day free trial.

Amazon offered the similar music service for its  existing membership, however, Amazon Music Unlimited is available to all Amazon users. The difference is based on how much they pay. Users can download songs from Amazon song library to local drive so that they can listen songs offline. 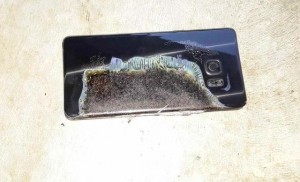 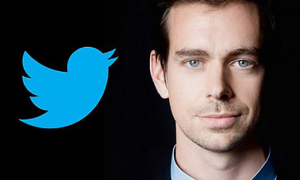