Cyber Monday is coming around. If consumers missed some items during Black Friday, they can seize this opportunity to purchase more reasonable items.

Microsoft Store is announced to continue to offer discounts for Oculus Rift and HTC Vive. HTC Vive offers $100 discount by means of Microsoft Store gift code. Its price cuts down to $699.

It was rumored that HTC sold over 140,000 HTC Vive helmets last week. Such sales volume brought HTC over $112 million in revenue. The discount for HTC Vive will be ended at 23:59 on November 28. Any one who wishes to own an HTC Vive, please hurry up.

The price of Oculus Rift at $599 on Microsoft Store is not discounted price, but consumers who purchase this helmet will get free $100 Oculus Store Credit to purchase VR content. The sales promotion activity time of Oculus Rift will be ended at 23: 59 on November 28 as well.

Speaking of games, these two helmets are binding a game. HTC Vive is binding The Gallery-Episode 1: Call of the Starseed and Zombie Training Simulator.” Oculus Rift is binding Lucky’s Tale at random.

Google will release Google Earth VR for HTC Vive. If you would like to apply Google Earth VR on your mobile or ipad, you can image how this app works in VR. To Oculus Rift, Xbox will soon bring streaming games to VR devices. 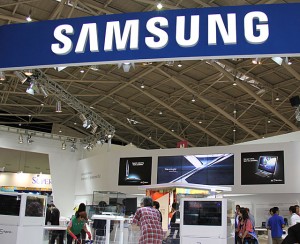 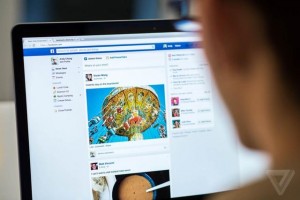 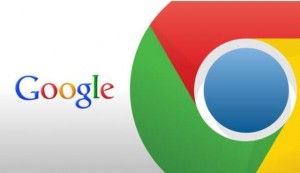 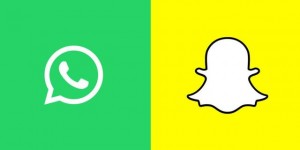 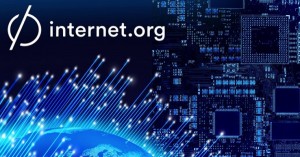 The popularity of GIF attracts venture investors to invest. Giphy, which is honored as Google of GIF field, raised $ 72 million from Draper Fisher Jurvetson, Institutional Venture Partners and China Media Capital with the value of assessment at $ 600 million.

Its former investors included Lightspeed Venture Partners and Google Ventures. According to the confirmed source, Giphy got about $ 150 million fund-raising in total after this financing raise. The value of assessment of Giphy is about $ 600 million. Its value of assessment was $ 300 million when it raised funds in February.

The role of Giphy acts as the dynamic library of GIF so that users can search and share source on different websites, as well as billions of gifs from Twitter and Facebook Messenger. Giphy just made announcement  last week that its daily active visitors reached 100 million and over 1 billion GIFs were browsed each day.

However, Giphy faces challenge in how to establish business.It neither figured out how to make more profit from, nor established business relationship with exclusive partners. What’s more, it had just a few copyright of GIF. “We assume GIF dynamic graphic  is supposed to be the favorite format for consumers and makes great impact on advertisement,” said Barry Schuler, co-partner of Draper Fisher Jurvetson.

GIF has been serving for 30 years, in fact, it was the most popular graphic format on the internet. Giphy was established by Alex Chung and Jace Cooke in 2013. Giphy became popular as a dynamic graphic search engine of GIF.

Giphy has 75 employees so far. Giphy search engine was integrated with many instant messengers and launched the technology of automatically edit GIF dynamic graphic by online broadcast videos. Adam Leibsohn claimed that they are competent to make a movie in a few seconds.

So far, Giphy established business relations with Paramount Pictures, Walt Disney, Major League Baseball, CNN of Time Warner, and some other cable channels. However, it needs to make competition with other GIF dynamic graphic servers as it signed the non-exclusive deals with those business partners.

Among the rivals of Giphy include Gfycat and Tenor. Gfycat just raised $ 10 million in September and Tenor raised $ 15 million. Tenor is the app developer of GIF keyboard.