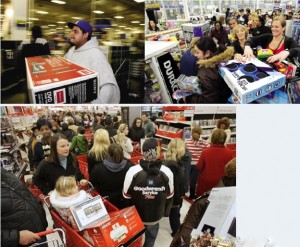 Adobe suggested that 33.2% of 2015 online sales volume were from mobile devices while it was 27% in 2014. There was no doubt that the sales volume of iOS devices were higher than Android devices during the Thanksgiving season.

On Thanksgiving Day, the total sales volume for moblie devices reached $639 million, iOS devices accounting for 71% while Android accounting for 28%.

Adobe also found that many items were out of stock on Black Friday, especially the tools of Star War.

Thanksgiving Day is coming. American citizens are on holiday for Thanksgiving. It is apparent that shopping is one of the important thing for their life during this holiday. Delicious food come to their mind most. 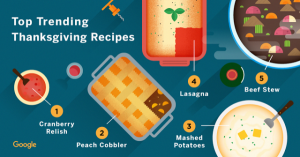 ” When did Thanksgiving become a holiday” and “Why did the pilgrims celebrate the first Thanksgiving” ranked as second and third on the list.

Speaking of top trending n Thanksgiving recipes, “how to cook turkey”becomes the question that users search most.”How to measure the turkey for each person” followed second then “ how long it takes to cook the turkey” came with third.

You might find the recipes of cranberry Relish, mashed potato, Peach Cobbler, Lasagna and stewed beef on the top trending Thanksgiving recipes. It is surprised that pumpkin pie, pumpkin roll and stuffing did not show in the list.

Roast, Smoke, Fry are the most searched methods to cook a turkey provided by Google. It is a holiday to spend quality time with families. Delicious food are necessary for such holiday. 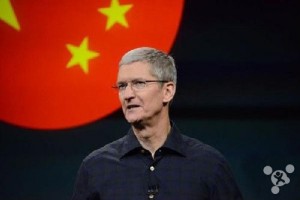 Samsung works hard to promote its mobile payment platform Samsung Pay. According to a promoted news posted on its website, Samsung will grant a $50 gift card of Best buy to those users who register Samsung Pay account.

Samnsung aims to avail of this promotion to attract more Samsung Pay users. This promotion will last by the end of 2015. Its target users are mainly using Samsung Galaxy S6, S6 Edge, S6 Edge+ and Note 5. 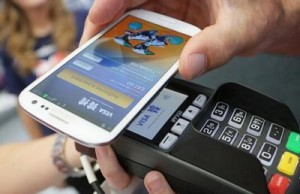 Samsung Pay rivals with Apple Pay. Users can apply Samsung Pay on the mentioned smartphone devices. It avails of NFC function and credit card to make payment for the goods.

Samsung claims that it obtains one million Samsung Pay users in Korea. Samsung teamed up with Best Buy to promote Samsung Pay this time in the hope of attracting more American users to pay attention to Samsung Pay there.

Apple previously reported that Apple Pay obtained over one million registered users for the first three days after its release. Since then, Apple did not reveal more details concern the exact amount of Apple Pay users.

The competition becomes intense for the payment apps. It takes time to see how Samsung Pay works there.

To obtain more enterprises market share, Apple and IBM embraced as partners last year. They were strong rivals in the past. Apple might take over a cloud storage company which focuses on enterprises business to expand its market in the future.

According to the a predicted report made by CCS Insight( the British market research agency), it mentioned Apple might take over the famous cloud storage company Box or DropBox in 2016 so that it could extend its business to more enterprises.

In fact, Apple, Box and IBM are teaming up together. Apple focuses on offering services to large-scale enterprises, government departments and educational institutions to experience better cloud computing service. Box is smaller scale than DropBox. DropBox specializes in private users and uses its own date center.

From the latest industrial statistics, the most satisfying cloud storage companines among the American small and medium-sized enterprises, DropBox, Google Drive and Apple iCloud rank in top three. iCloud won the NPS at 62 scores, the NPS of DropBox and Google Drive come as 54 scores and 50 scores.

It is worth noting that CCS Insight also pointed out Apple might be able to convert the default search engine for Mobile Safari from Google to Microsoft Bing by the end of 2017.

According to the documents that Facebook submitted to SEC on Wednesday, it indicated that Facebook management group and its board of directors sold off shares valued at $472 million since October 18. 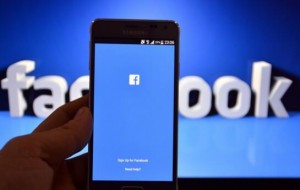 Among the shareholders who sold off shares, Jan Joum realized the largest amount for cash-out. Jan Koum and other co-founders established WhatsApp in 2008.

Andreessen became the advisor of Mark Zuckerberg in 2006 when Yahoo wished to purchase Facebook with $ 1 billion. He suggested Zuckerberg denied Yahoo’s offer. The suggestion he offered was priceless to Facebook. The market value of Facebook is over $290 billion. 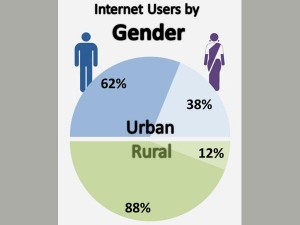 Do you have any expression for Apple SIM? It was introduced alongside with the release of iPad Air 2 in last year. Apple SIM allows user to switch to different network operators with ease. 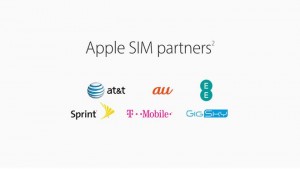 Apple announced on its official website that Apple SIM debuts in Japan today. Apple SIM supports KDDI internet connection. KDDI teamed up with Apple via its brand named AU. Users can also buy Apple SIM from its retail stores in Japan from now on.

So far, Apple SIM partners for network are including AT&T, Sprint and T-Mobile that are from United States, EE from United Kingdom and GigSky which covers over 90 countries.

It is convenient for oversea travelers to use Apple SIM. The users can switch to the local network operator base on their locations. They don’t have to buy local sim cards instead during their journeys. Because of the limitation of localized operators, the supporters for Apple SIM are under expectation.

iPad Air 2, iPad mini 4, iPad mini 3, and iPad Pro are all pre-installed Apple SIM for consumers in the mentioned countries above. 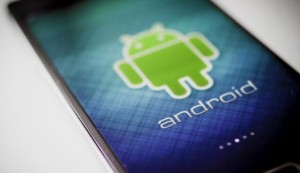 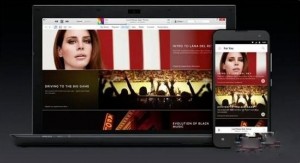 Apple released the Apple Music application in this June, but this application is just supported on Mac, iPhone and iPad devices.

This Android Apple Music is the sedcond round application launched by Apple. It is for Google’s Play Store application and the first and important version made for Android devices.

The first version that Apple made for Android application is called “Move to iOS”, it allows Android users to update the data to new iPhone with easy.

Apple Music is also a way that Apple rivals with other music streaming media services such as Spotify, Amazon Music and Pandora. To the Apple Music subscribers, they will be able to listen to 30 million songs.

Its subscription fee is the same as other music streaming websites’, its charging standard is $9.99 per month for Apple Music.

If the subscribers pay $14.99 each month, it allows maximum six people to share one account at the same time. In the meanwhile, Apple Music owns its online broadcasting station service called Beats1.

The Apple devices users do not show great interests in Apple Music since it has been released. There were previous reports indicating that Apple Music has vulnerabilities and is short of distinctive functions. Apple is unwilling to abandon the released music streaming media service.