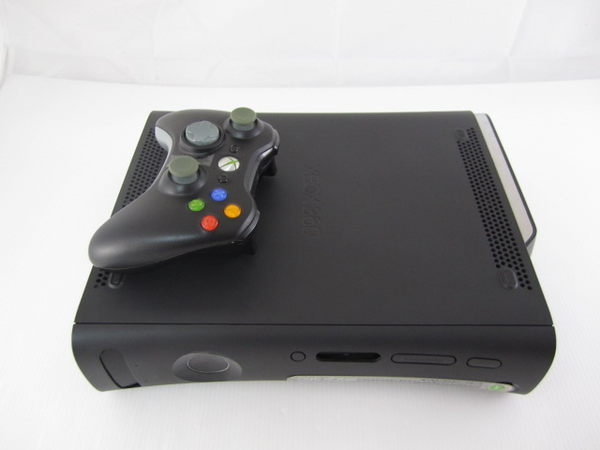 China issued ban to stop selling video game consoles 15 years ago. Now this ban has been called off due to the market demands.

A new statement comes from China’s Ministry of Culture indicated that the companies from now on can launch and sell consoles across the country.

As far as concerned, Sony and Microsoft have confirmed that they could produce consoles in a new manufacturing zone somewhere in Shanghai with their Chinese partners.

Sony spokesperson Sousuke Kamei stated on Sky News that the company is happy for this new change. And they could make new challenge for this move.

He added, the company will produce more funny and exciting console gaming experiences to the Chinese users as possible as they could. China has a great amount of population. It could help those companies that launching console games to enlarge their market shares.

The sales ban of video game consoles was made date back to 2000. It was aiming to protect the children from wasting their time playing too much video games instead of studying school classes.

This ban was lifted for a while in early 2014. It gave the hope to consumers that PlayStation 4 and Xbox one would come to China market. Please keep your eyes close to this news if you are interested in it.