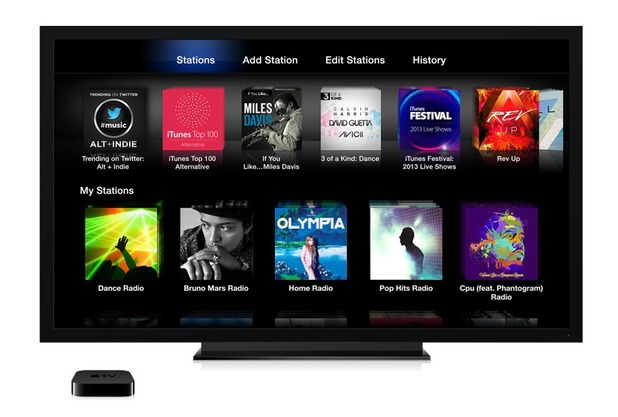 Apple’s aim is always high, as we all know. So there is a no surprise to know its plans for its new web TV service might be postponed because it looks for local support.

The media is good for product’s popularity, it give the platform to make its product to be known by more potential clients. It is apparently that Apply wants programming from local broadcast stations throughout the US, according to Re/Code.

It will take a long process to have the web tv popularized even with so many local stations affiliates. There are also marketing strategies involved.

You can learn that from the existing web tv, for example, Sling TV and even the Watch ABC app that the local programming is limited to certain cities because of the complexity of local cultural protection.

So Apply’s offering will not be able to launched until early fall- a date has been speculated, but there are no evidences it would be announced at the Worldwide Developers Conference on June 8.

It reported before that Apple has convinced 25 channels to join the platform which are including ABC, CBS and Fox.

NBC, USA AND Bravo networks may not be in its list as the falling out with Comcast over the X1 web-enable step-top box.